Tried to start the bird this morning. Battery is dead, no electricity at all. So....how do I open the trunk to charge the battery if the unlock has no juice to open it?
HELP!

Believe it or not, there is a key lock behind the drivers seat that 'might' do it. I've only tried it once, but I had a good battery. Something try. 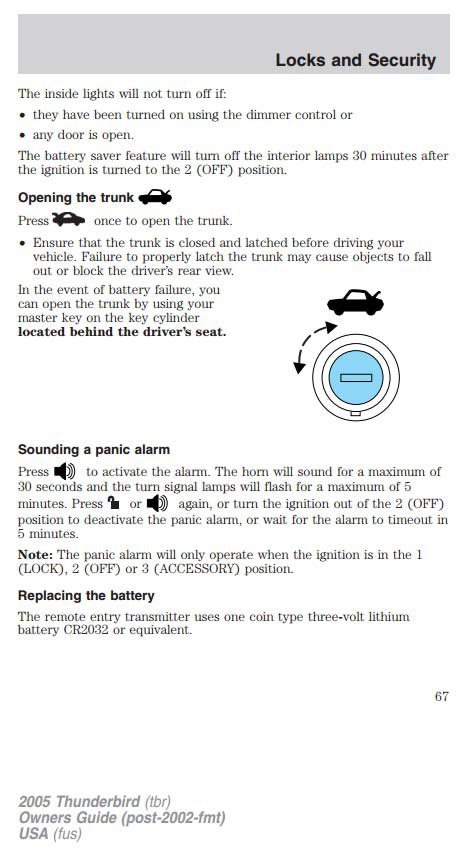 tomstoysy2k said:
To get into the Trunk with a dead battery there is a key slot in back of the Drivers seat on the back wall, Put your ignition key in it and turn. Your Trunk will pot open.
Click to expand...

Everyone should periodically check the operation of that method for opening the trunk. The key operates a cable that has become detached in some cars. If that happens, you can access the trunk by removing the panels behind the seats. Another option is to charge via the cigarette lighter.
K

Key won't turn, or the trunk does not open when you try to turn the key? If the latter, try having someone pull up on the trunk lid while you turn the key. I had this problem, and it worked for me.

]
Charge the battery via the cigarette lighter..

get a portable jump battery and plug into cigarette lighter, that should give you enough
power to press trunk release button on drivers door map pocket. 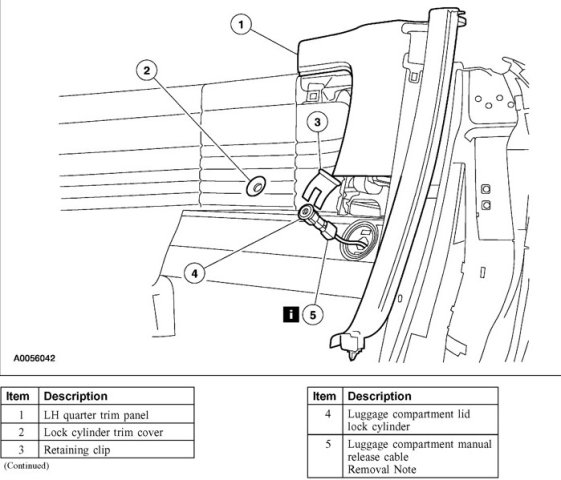 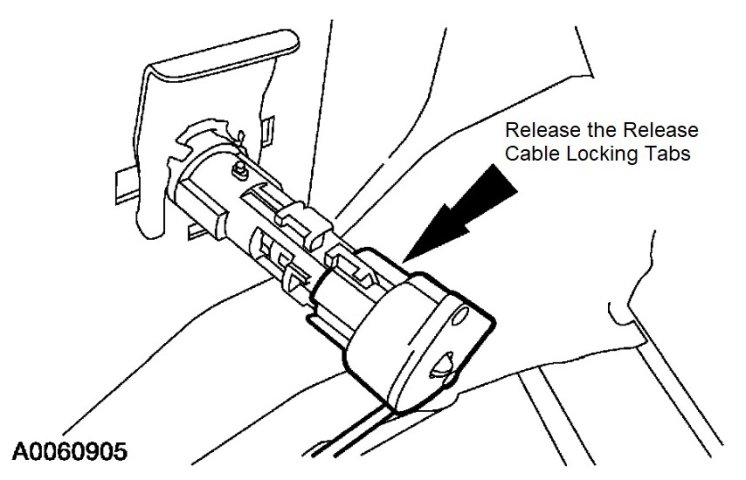 According to the owner's manual one key operates all of the locks on the vehicle. 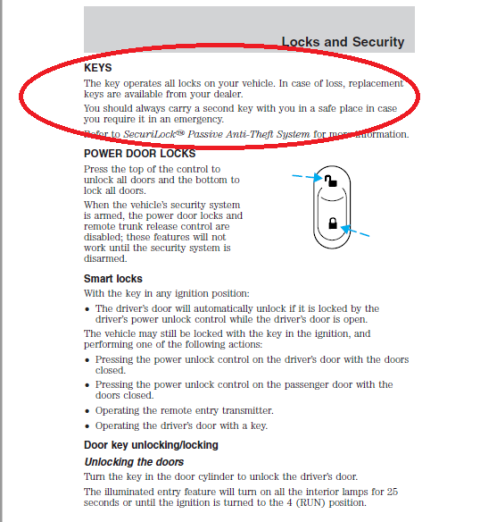 To remove the trunk release lock, remove the components in the order indicated in the illustration and table below.

Recently purchased tbird with dead battery. Key does not fit the trunk unlock key socket behind the drivers seat. How can the trunk be opened in this situation

Plug a portable battery booster in one of the cigarette lighter sockets to provide power and then press the trunk
unlock button on the drivers door. You may have to try both sockets to get power to the car.

Get the best deals for sharper image wa902 at eBay.com. We have a great online selection at the lowest prices with Fast & Free shipping on many items!
ebay.us
Last edited by a moderator: Jan 14, 2023
B

bobguichard said:
Recently purchased tbird with dead battery. Key does not fit the trunk unlock key socket behind the drivers seat. How can the trunk be opened in this situation
Click to expand...